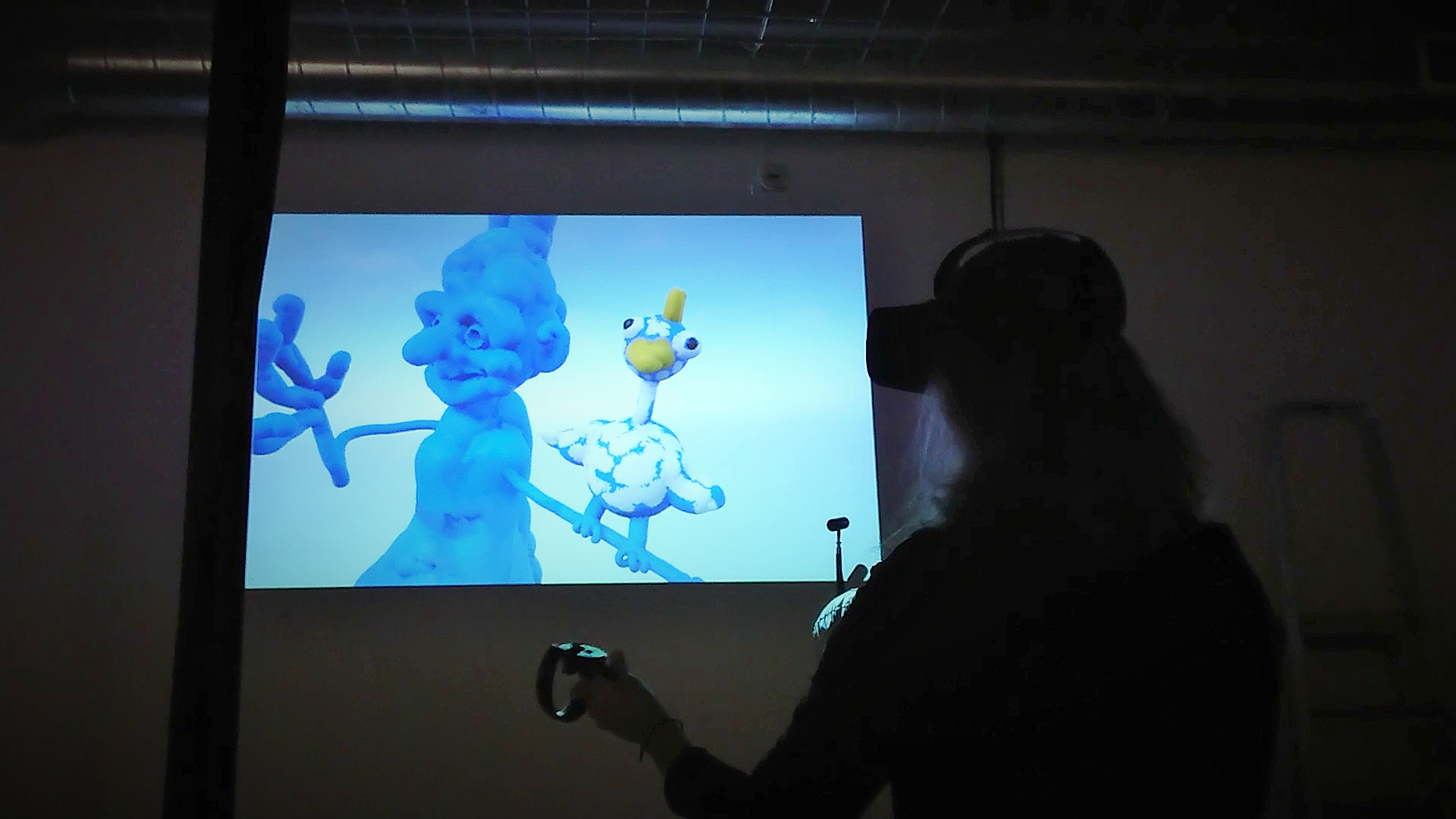 Steneby students, faculty, and the general public have been able to design objects in a variety of virtual environments and then view, share, or 3d print them on-site for the first time.

“There is a real spark when people can touch something that they created in VR – many claim not to be `tech people,` but the system makes it remarkably natural to create some amazing things.  It’s a tool, like a hammer, saw or needle, but new tools open wide possibilities for art, design, education, industry, and much we have yet to discover… truly exciting to be on the edge of this new world.” – Jeff Doering 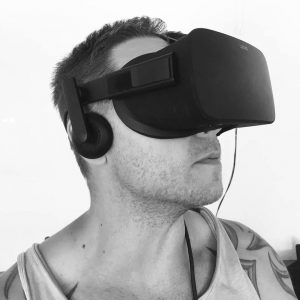 Anders Matsson has created a state-of-the-art system and they are experimenting with the latest software to allow everyone to explore the possibilities.  Some of the designs were already featured in Steneby AIR Johan Lundin’s “Extra City” project.

Ingrid Chicken by makerspacesteneby on Sketchfab